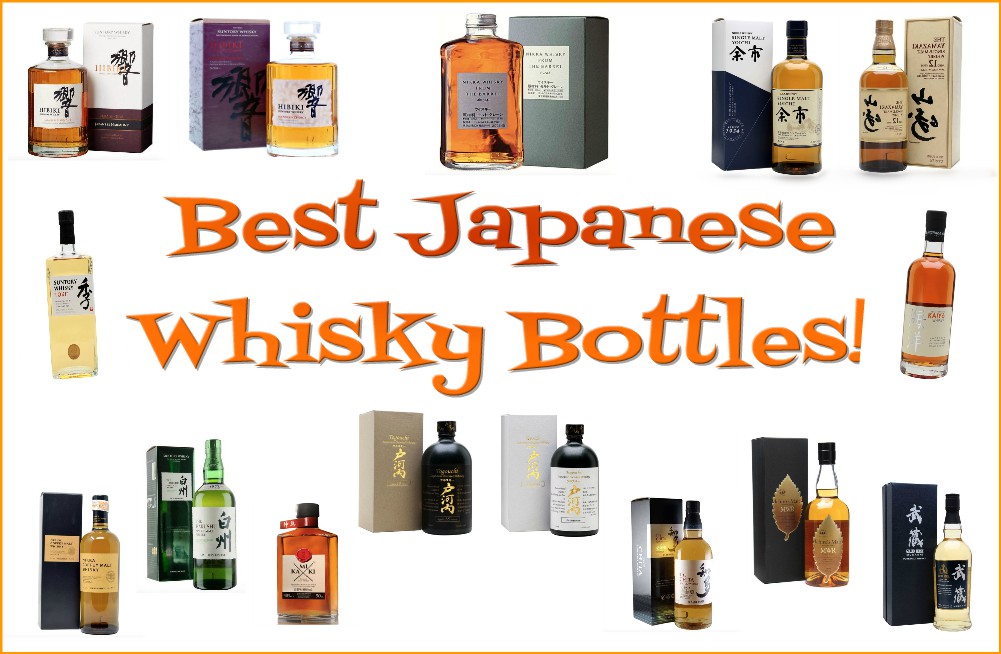 Japan has gained popularity all over the world and became one of the most trusted countries when it comes to whisky production.

Gaining several international accolades, Japanese whisky distilleries have maintained traditionally inclined production that has been implemented across the land as they exhibit the country’s beauty in whisky-making.

Looking at how it all started, Shinjiro Torii and Masataka Taketsuru are the two most influential people in the history of Japanese whisky distillery. These two are the founders of the famous brands Suntory and Nikka.

Now, here’s the list of the best Japanese whisky bottles that you must try while enjoying holidays or special gatherings with family and friends.

Nikka From The Barrel 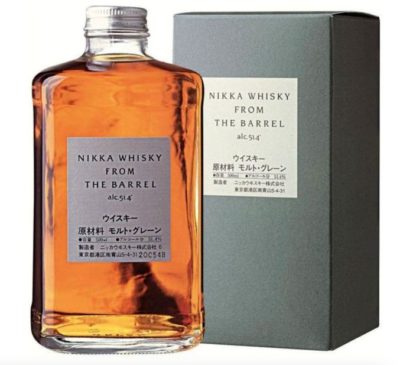 Nikka From The Barrel is a well-blended whisky made to give rich, full flavors and it is contained in used barrels for months to undergo a certain process which is known as “Marriage” in which matured malt whisky and grain whisky are mixed together to create a new satisfying taste that comes from different flavors.

Bagging as the top awardee for the World Whisky Awards in 2007 and 2010, this whisky bottle has been getting a lot of fans all over the world.

The price is very reasonable considering the taste and the preparation on how this whisky bottle is done. The simple packaging also adds to the charm! 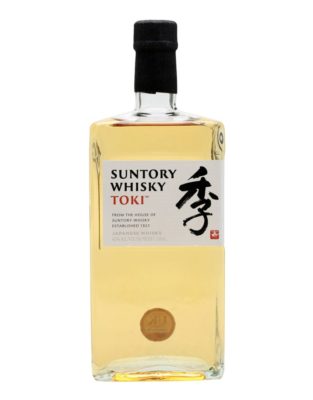 Suntory Toki brings together old and new of Japan’s oldest distillery in order to create blended Japanese whisky that is pioneering and perennial. It is a blended whisky from Suntory’s three distilleries: Yamazaki, Hakushu, and Chita.

It has a sweet blend with a refreshing citrus character and a spicy aftertaste and perfectly goes along with ice or even on its own original style. 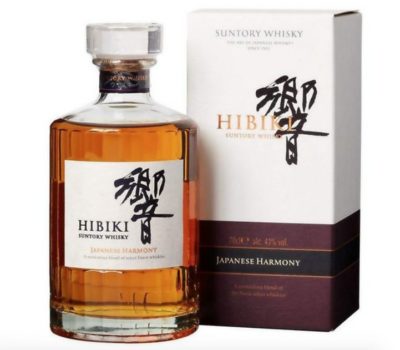 Hibiki Japanese Harmony is a blend of Japanese malt and grain whiskies from Yamazaki, Hakushu and Chita.

Presented in the brand’s trademark 24-faceted bottle representing the Japanese seasons, this is light, approachable and moreish with enticing notes of orange peel and white chocolate. 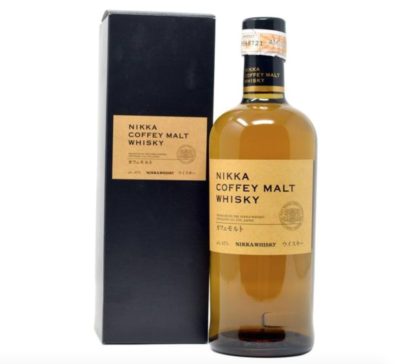 Nikka Coffey Malt Whisky was introduced to their selection of expressions in 2014. This distinctive production has led to an extraordinary flavor and texture.

Indeed a great and flavorful whisky. Very punchy and surprising on the nose, sweet and fruity on the palate with a creamy texture, and a nice warm and dry aftertaste with no bitterness at all. Far better than the typical Scottish Speyside you’ve got in the same price range. 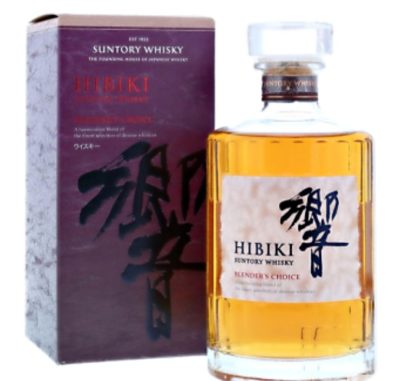 Hibiki Blender’s Choice was released early September of 2018 and it was initially intended for interior bar sale only. It uses whisky “around” 15 years, from 12 to 30+ years that tastes different from the discontinued Hibiki 17 (these two gets a lot of comparisons).

It smells like vanilla pudding which later turns to be like pineapple or peach cobbler. With a noticeable oak base, it manages to give a lighter taste on the tongue. 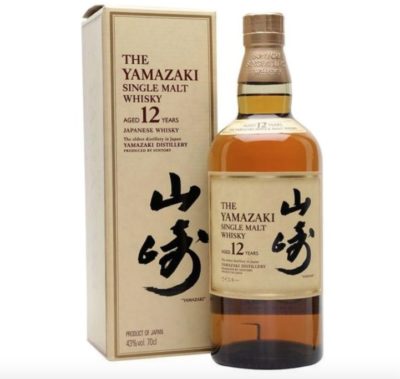 As Suntory’s flagship single malt whisky, Yamazaki managed to acquire a lot of fans after it was introduced back in 1984. It smells like floral mixed with a fruity element plus a great combination of nut oil and zest.

It gives a smooth and soft with good sweetness and winter spice taste. With a medium finish and tropical fruit after taste, this bottle does not lack in taste at all. 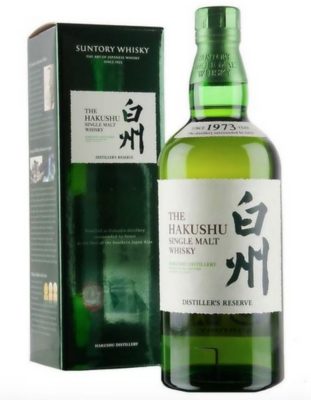 An interestingly superb bottle in the Hakushu line, it has a combination of whisky in a wide variety of ages, from across the range of casks used by the distillery to create a gently smoky dram, packed with fruity flavor.

Like what most people say, it is perfection in a bottle because it is so well-rounded and balanced. I liken to getting into a bath of hot water. Perfect temperature perfect depth the lot. 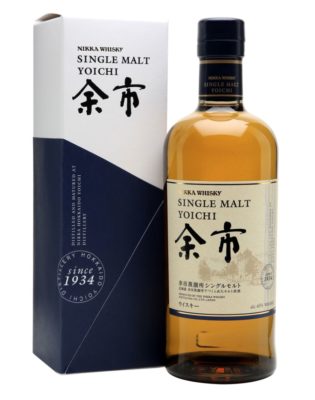 Yoichi Single Malt exhibits the characteristics of Nikka’s first creation in 1934. The founder Masataka Taketsuru chose Yoichi in Hokkaido because of the similar environmental conditions to Scotland, where he gained expertise in making signature whisky taste.

Yoichi Single Malt has a strong and striking facade. Pleasant peaty notes and smokiness originating from the traditional direct coal-fired distillation as well as a salty hint delivered by the sea breeze during the aging process. 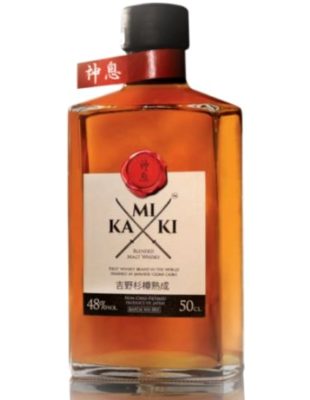 Kamiki claims to be the first whisky brand in the world with Japanese cedar cask finish. It is also an interestingly unique blended malt whisky made using Japanese malts whiskies combined with specially selected malt whiskies from around the world.

After blending, the whisky is finished in casks made from Japanese cedar. It’s a particularly aromatic type of wood, and Kamiki is said to be the first whisky ever to enjoy a yoshino-sugi cask finish!

According to Yoshino Spirits, Kamiki Intense Wood has been aged longer in the cedar casks to offer a more intense taste. Another good news is that the Kamiki whisky producer is blessed by from Ōmiwa Shrine in Japan. 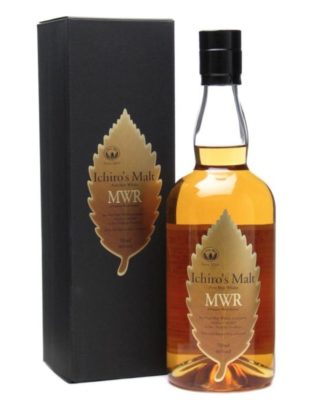 Ichiro’s Malt MWR bagged the “Best Japanese Blended Malt” award at the World Whisky Awards in 2010. That being said, this whisky bottle is produced by blending various unblended malt whisky mainly produced in the Hanyu Distillery and aged in Mizunara(Mongolian oak) casks.

The taste is like fruity and light on the tongue. Nose like caramel with fruity blend on it. Definitely flavourful with a sweet and a little tingling spiciness on the latter part. 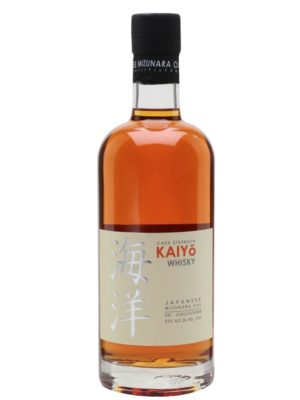 Kaiyō, meaning “ocean”, is a blended malt whisky distilled in Japan from unrevealed sources. It is matured in Japanese Mizunara oak barrels crafted by the Ariake cooperage in Kyoto for an undisclosed amount of time.

The whisky then begins a sea voyage from Osaka, Japan for up to three months allowing the whisky to ocean-mature. The movement, temperature variation, and air pressure all play a factor in this final step. The whisky is un-chillfiltered and bottled at cask strength of 53% ABV. 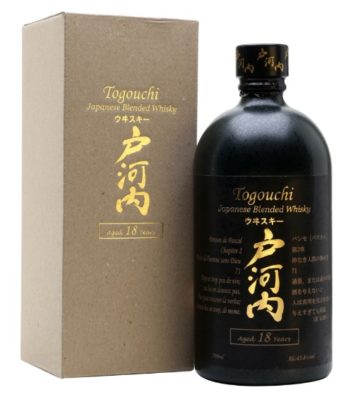 Aged in Japan from Scottish malt and Canadian grain, Togouchi 18 Year Old is aged in an abandoned railway tunnel in the eponymous town – a malty, earthy and spicy whisky.

Togouchi 18-year-old is certainly solid enough, with a pleasant nose and fruity arrival. However, the experience heads slightly downhill from that point onwards – the wood influence is overwrought, and not fully integrated and there’s more youth here than you’d expect from a bottle displaying an 18-year-old age statement.

Interestingly, despite this being a Japanese whisky only in name, there is a degree of Japanese inspiration across its aroma and flavor palate. 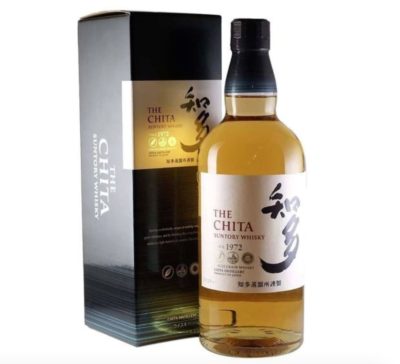 The Chita Whisky is Japanese single grain whisky that mainly expressed a whisky matured in a combination of Sherry, bourbon and amazing wine casks. I think this bottle is perfect for first-time whisky drinkers.

The nose is like fresh sweetness and floral combination. It definitely tastes so minty and sweet with a bit of malty touch and so much green flavors in it. The finish lasts long, fresh and light but also deep and dark. 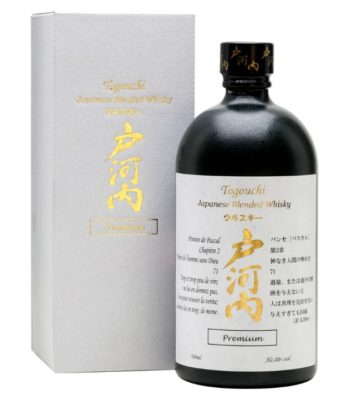 Togouchui Premium Whisky is a blend of Scottish malt and Canadian grain prepared or blended in Japan. The company that made (or perhaps more accurately, aged) this whisky is located in Hiroshima so hence the name, Chugoku Jouzo. It might be a stretch to call this “Japanese” whisky but it certainly isn’t Chinese.

It has the appearance of a pale gold color that has an interesting slightly medicinal nose that packs a punch, however, it is a distinctly clean grain taste that arrives in the mouth with a satisfying kick. 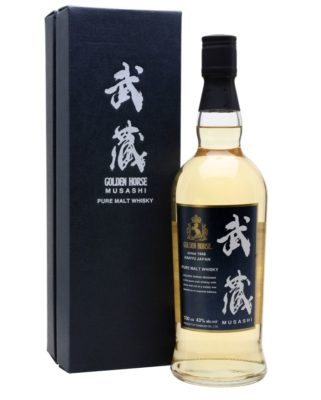 Golden Horse Musashi is a pure malt whisky released by Toa Shuzo. That being said, it hopefully tastes better since it does not contain grain whisky whatsoever. The color is in mild yellow tone with an almost watery feature.

The taste is like an apple and pears combined with a noticeable sweetness and a bit of a spicy feels on the latter part. 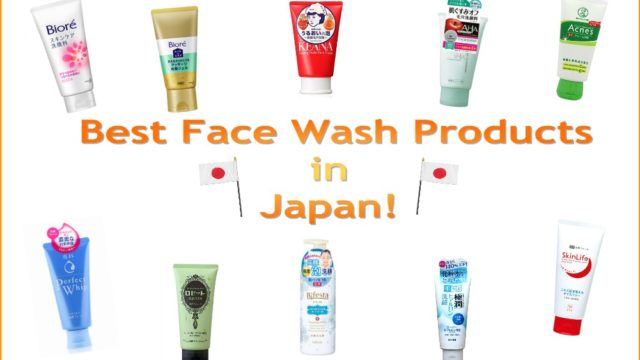 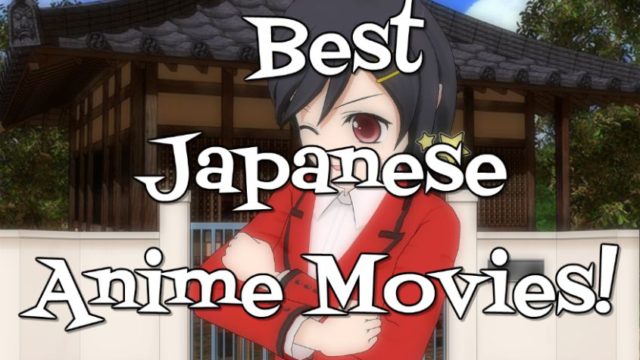 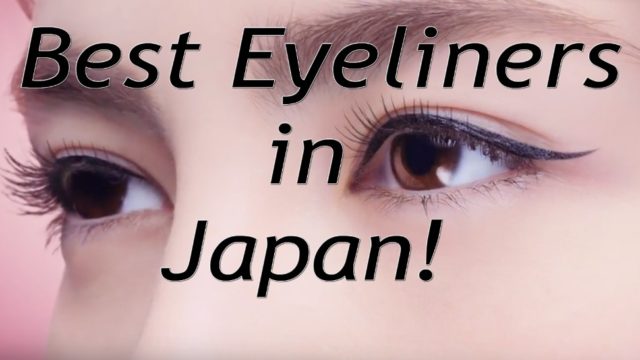 Best Japanese Eyeliners That You Should Try!

2019年7月29日 Gyl
Gyl Magazine
For a beginner like me, it does need much time applying eyeliner in mo …
Japanophile
Gyl