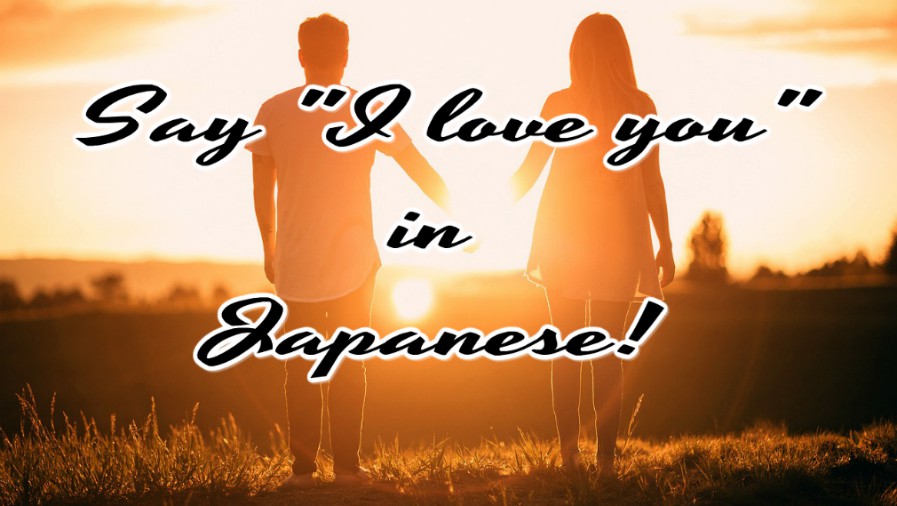 Love is the most requested topic online. It is true that expressing your sincere feeling can be really tough for some people but there are words that you can say to touch someone’s heart without sounding so fanciful.

In Japan, saying “I love you” isn’t a common thing to do because Japanese people are naturally born shy in expressing their thoughts and feelings toward someone.

Now, I want to talk about the phrases or ways that I’ve learned on how to say I love you in Japanese.

Aishiteru connotes a very strong emotion of love. To some people, saying this phrase is already like asking someone for marriage(maybe you can imagine what I mean by this).

It is another way of saying I love you but rarely used by the native Japanese people. You can only hear aishitemasu or aishiteru mostly on tv dramas or movies.

This is the most common way of telling someone you like him/her in Japan. The direct translation is “I like you” but for Japanese, it already means like saying I love you or I have feelings for you.

It can also be used when you want to say you like something for example food, things, atmosphere, place and more.

Almost similar to suki desu, this phrase means I really like you a lot in Japanese. Daisuke desu can be overwhelming but it is a common phrase to express your love or interest to someone/something.

You can also use these expressions when telling someone you like him/her. These phrases really have the same meaning so it can also be used when you like something else.

This long phrase gives a different level of approach when you are declaring your love to someone. Literally, this is like saying “You mean so much to me”. A very heartfelt declaration of love which I think, when used by Japanese people, can mean so much more.

If you want to say your incomparable love to someone else in Japanese, this long yet heartfelt expression will surely help you convey your true intention towards someone. The literal translation is “Words can’t describe my love for you”. 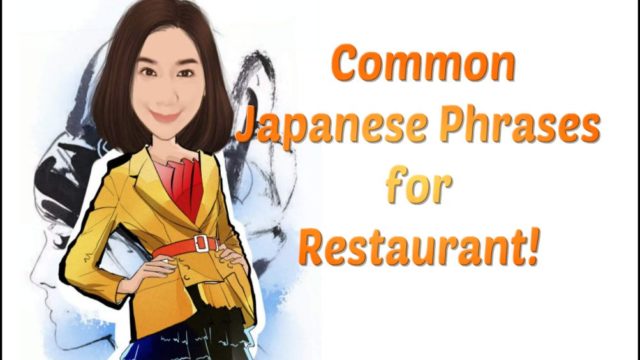 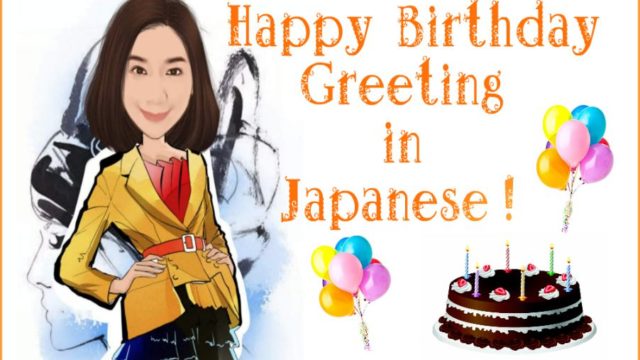 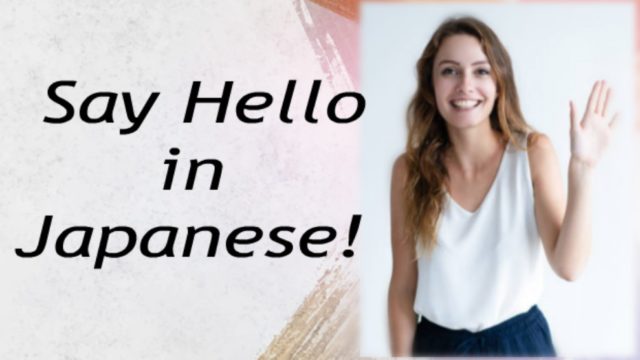 Say Hello in Japanese | Basic Facts You Need To Know!

2019年6月17日 Gyl
Gyl Magazine
Wondering how you can say hello to your Japanese friends in Nihongo? O …
Japanophile
Gyl