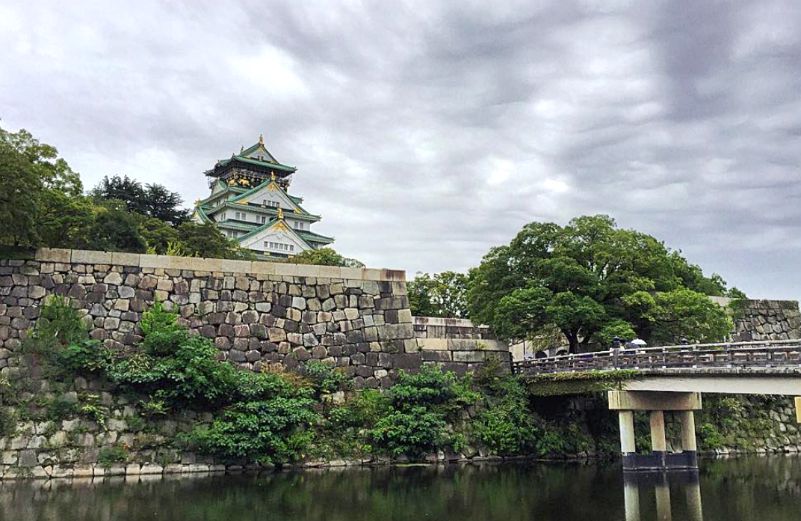 Osaka is a very well-known city in the Kansai region. It is also known to be the second largest metropolitan in Japan and is surrounded by a moat and some great looking park with plum, peach, and sakura trees.

Try these 5 best things to do in Osaka that are all instagram worthy and absolutely life-changing experience! 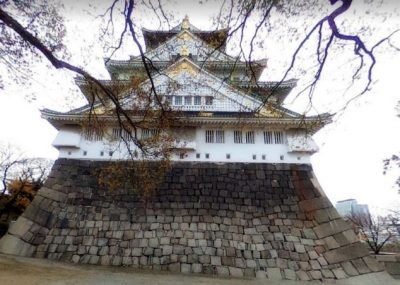 Traditional Japanese architecture with super romantic park. This place is like fairy-tale miracle in industrial and mostly grey Osaka. The Osaka Castle itself is beautiful. The inside of the castle is more of a museum where you can learn the history of the castle. At the highest floor, you can get a nice view of the surrounding. Entrance is free with the Osaka Amazing Pass.

Make sure to come in early as it becomes overcrowded even before the operating hours start. Don’t be terrified with the walk you won’t even feel it as the surroundings make things easier!

【2】Witness the wonders of the sea at Kaiyukan Aquarium 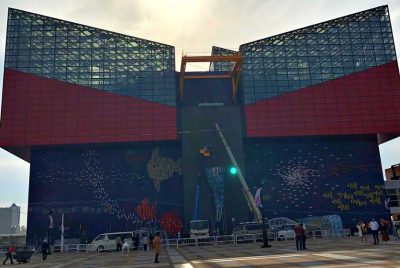 Massive aquarium with things from all over the world! There is a decent selection of aquatic creatures in this aquarium including whalesharks, mola mola (sun fish), Penguins, dolphins, seals and manta rays (to name but a few).

The aquaruim is in the Tempozan complex so it is easy to spend the whole day in this area. There were many seating area for those who need to rest. There were many bathrooms around as well. Main tip here would be to walk through the first few levels as quick as you can as the most interesting sights are lower down and the space opens up a bit so its less claustrophobic.

【3】Make your own pot at Maishima Pottery Museum 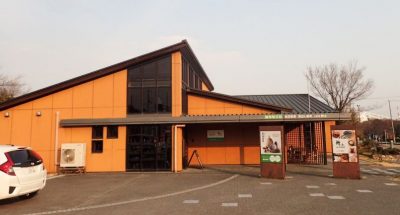 Osaka used to be called “Naniwa” and is known as the birthplace of sueki pottery, from which many subsequent types of Japanese pottery evolved. Maishima Pottery Village opened in Osaka’s manmade island in 1998 for the education and promotion of naniwazuyaki, made from the vast amounts of unwanted marine clay resulting from the construction of Kansai International Airport. The main building has studios with electric and momentum potter’s wheels, rooms for preparing clay and glazes, a gallery, a noborigama climbing kiln and an anagama tunnel kiln. There are also studios for visitors to experience Electric Potter’s Wheel,hand-building and painting.

There is a wide range of practical courses that can be selected according to purpose. These include the 3-month long “ippan kobo” for beginners, “chukyu kobo” and “kenkyuka” for the intermediary and advanced, and “naniwazu kobo,” which is open to professional ceramic artists as well.

【4】Have your signature pose at Ebisu Bridge (Dotonbori) 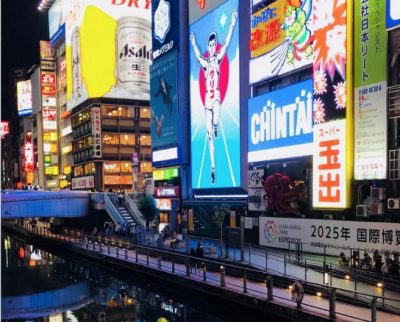 The bridge looked average but it is popular with tourists. It is a pedestrian bridge and is a main thoroughfare in the Dotonbori area. From the bridge you can get a good view of the Dotonbori River as well as the famous Glico Osaka Running Man Sign.

The bridge is quite wide and it is packed with tourists most times of the day, particularly at night. Get there early in the morning if you want to see the bridge without too many people on it.

【5】Step into the fantasy world of Universal Studios Japan 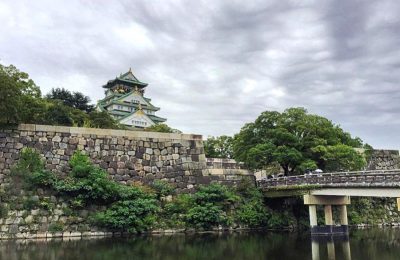 Universal Studios Japan is a fantastic way to spend a day in Osaka. Anyone you travel with is guaranteed to find something they will enjoy and make their day. The wait times for rides and attractions are understandably long so if you can afford to budget it in, I’d opt for the express pass. Harry Potter World was a highlight, no detail was missed!

Unfortunately, there are no English subtitles on a lot of things which is completely understandable but something that foreign visitors need to be prepared for. Well worth the effort! 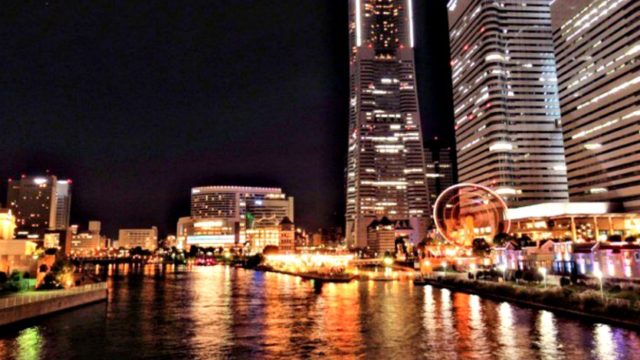 10 Best Things to Do in Yokohama - Home of Remarkable Landmarks!

2018年10月23日 tadashi
Gyl Magazine
Yokohama, a city in Japan, served as an international trade back in 18 … 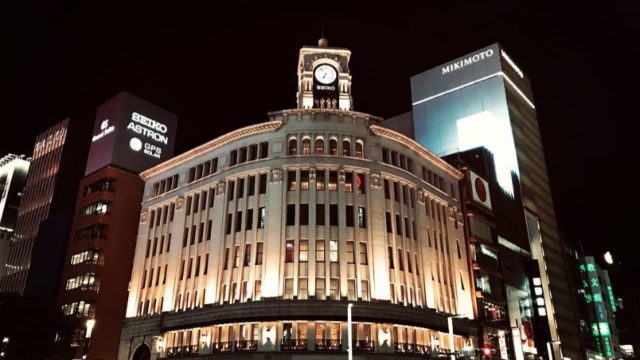 10 Best Things To Do in Ginza - The Best Shopping Place!

2018年11月10日 tadashi
Gyl Magazine
Ginza is a district in Chuo, and it's name translates as "silver mint" … 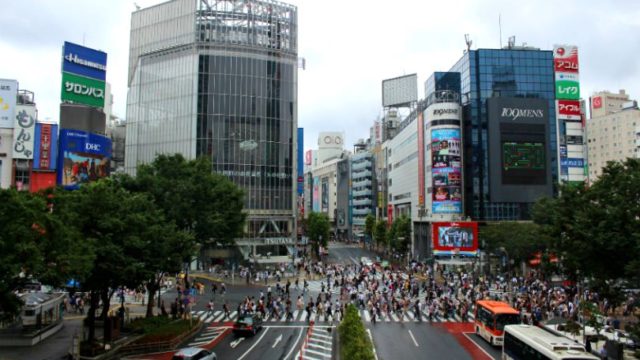 10 Best Things To Do in Shibuya - Fun and Adventure Await!