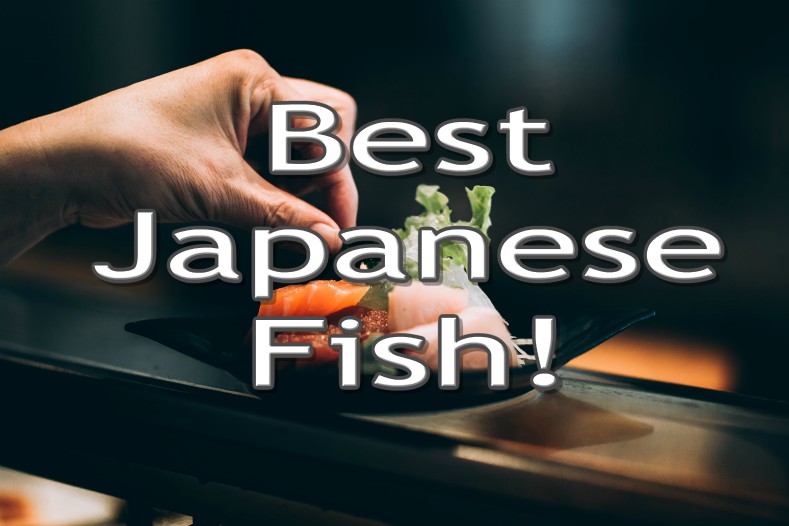 As a seafood lover myself, most of my dining experience in Japan was mostly all about finding some delicious fish meat that perfectly fits my budget.

Japanese markets offer varieties of fish from seasonal to usual types and it can be pretty overwhelming at times especially when you don’t really know what to choose in the beginning.

Here are some of the best Japanese fish that you may wanna try cooking and preparing at home without wasting too much effort and budget at once! 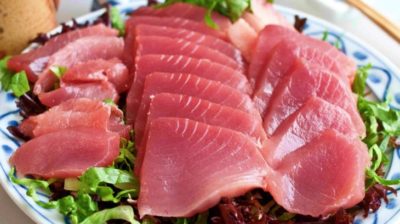 Pacific Bluefin Tuna is commonly known as maguro in Japan. When you think about sushi and sashimi, then this fish is probably what you’ll have in mind!

Maguro will give you a refreshing and melting taste as if it’s always your first time eating these high-quality fish meats. 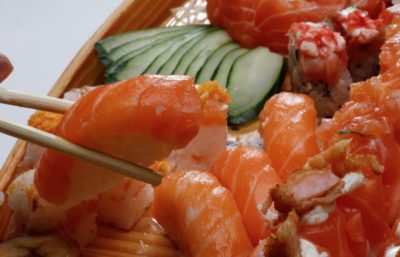 Chum Salmon or sake is one of my favorites whenever I crave for baked fish while staying in Japan.

The fact that it is super easy to prepare and a great option for a healthier meal, it eventually became a common fish meal in Japan.

It is reasonably priced in the market so no wonder almost all Japanese people enjoy this fish at least three times a week. 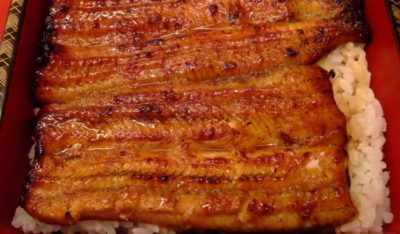 Savoring the delicious taste of Japanese Eel can be very addicting even for first-timers. I can still remember the mouthwatering taste of it from the moment I had my first bite ever!

The price is more expensive than normal fish in Japan so it is not really suitable for daily meal servings.

In fact, Japanese people prefer eating this in some restaurants rather than preparing it at home because its remarkable taste needs thorough preparation as compared to the other local fish. 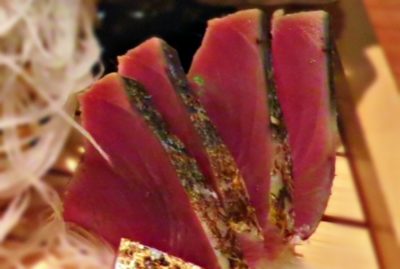 Bonito is great for sushi or sashimi dishes. The refreshing taste will surely make you crave for a few more plates.

Some people would love to order this while drinking beer or other alcoholic beverages. Well, why not? The taste is not so overwhelming that even if you have hesitation at first, you’ll eventually love how it melts into your tongue! 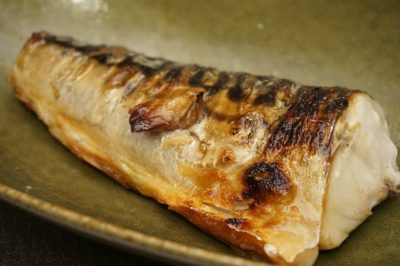 Baked or grilled mackerel/saba is best paired with radish with soy sauce and rice. Its light taste becomes more appetizing when you top it with radish along with shoyu (soy sauce).

Well known to be the perfect food for a healthier heart, this fish is a casual meal for Japanese people.

Eating saba several times in a week never gets boring when you know how to customize the right cooking preparation to give it a more appealing taste! 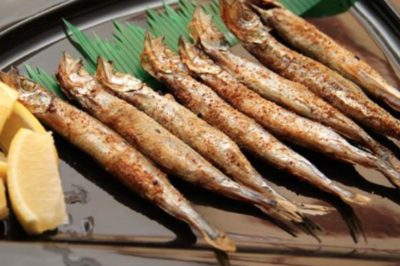 Shishamo is also a common fish meal in Japan. It means you can easily make a good set meal when you decide to have this fish meal on your plate.

The very first time I had my shishamo meal, I was a bit surprised to know that I can eat almost all parts of it. The bones were barely noticeable and it is very easy to swallow.

To get a more delicious taste, try mixing it with a little soy sauce and a bit of squeezed lemon juice! 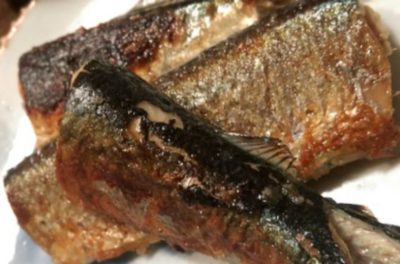 Sanma is a fish with an elongated body and a small mouth. It is often cooked as baked or grilled and served with grated radish, shoyu (soy sauce), and with some lemon or other citrus juices.

It is considered as an eminent seasonal food which represents the autumn period in Japanese cuisine. 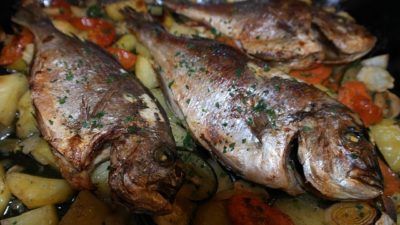 The melting flavor of Tai fish will give you a satisfying one full meal after eating and will leave you wanting to have it again and again.

It is considered a special type of fish in Japan so it is quite expensive compared to other fish in the market.

This type of fish is also prepared on special occasions like New Year or even for weddings! 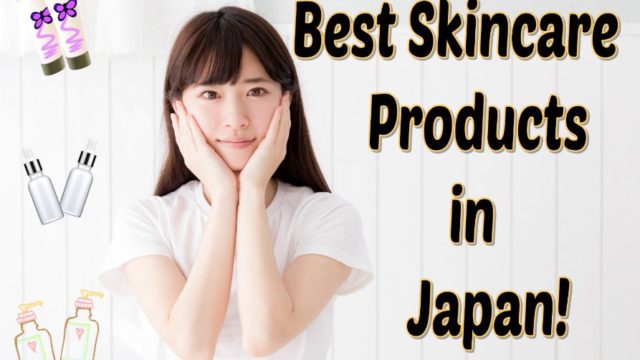 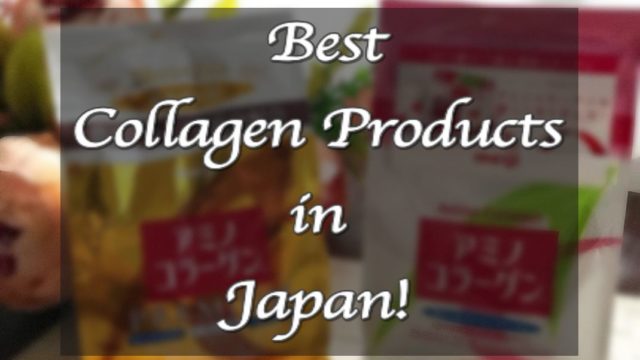 5 Best Collagen Products in Japan! Get that Glowing Skin You Deserve!

2019年11月16日 Gyl
Gyl Magazine
How to achieve a healthier and glowing skin? It's never easy to make t … 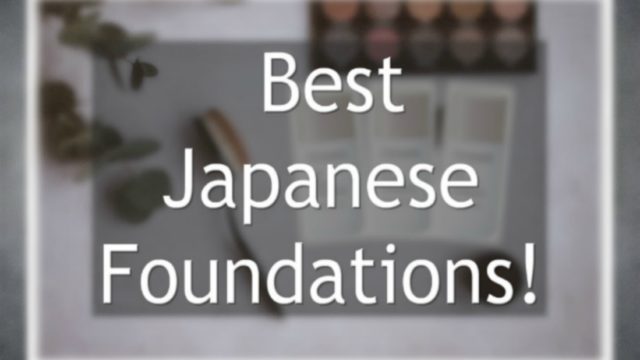