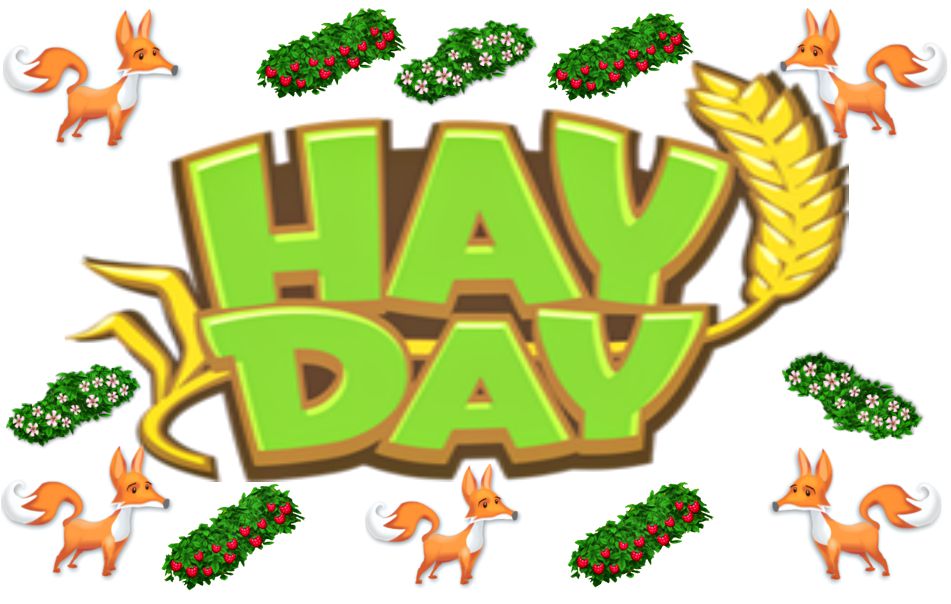 The first time I played Hay Day, I was quite surprised to see a lot of foxes roaming around my farm. It did make me wonder how to get rid of them in a snap!

Well, so I thought I needed to scare them away so my farm could look more tidy-looking than it used to, however, the absence of foxes in my farm is very noticeable that it gets a little boring to manage somehow.

All I’m saying is that my farm looks more realistic if there are foxes roaming around or staying beside my bushes. Here are some of the ways that I have tried in getting foxes and making it stay within my own farm. 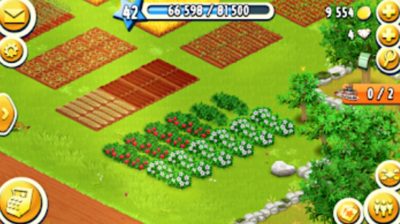 Foxes are more into raspberry bushes and apple trees so if you want to attract a lot of foxes out there, try planting more bushes for your farm.

I planted new raspberry bushes just beside the road to increase the chance of luring foxes in! I want to catch more of them so the only fox I have will soon make new friends.

Prevent foxes to escape from your farm. 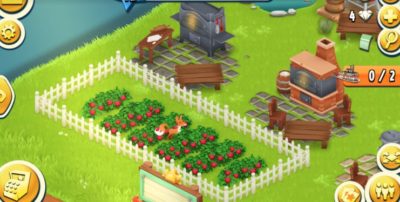 Just like what’s shown in the picture above, I was able to catch a fox beside the raspberry bushes and to make sure that it can no longer escape, I put some white fences all over.

Once you put fences, it’ll stay there for good unless you move the bushes to another place and open up the fences again.

Transfer raspberry bushes into another place. 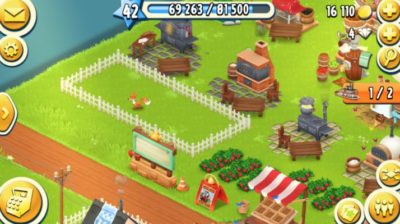 This time, I have removed all of the raspberry bushes to set an example on how it looks like when getting caught. Transferring the bushes into open spaces can help you more in luring the other foxes in.

It isn’t that easy as it sounds though! You need to patiently wait for these foxes to really visit your farm because there are times when they just stand across your farm then run away. 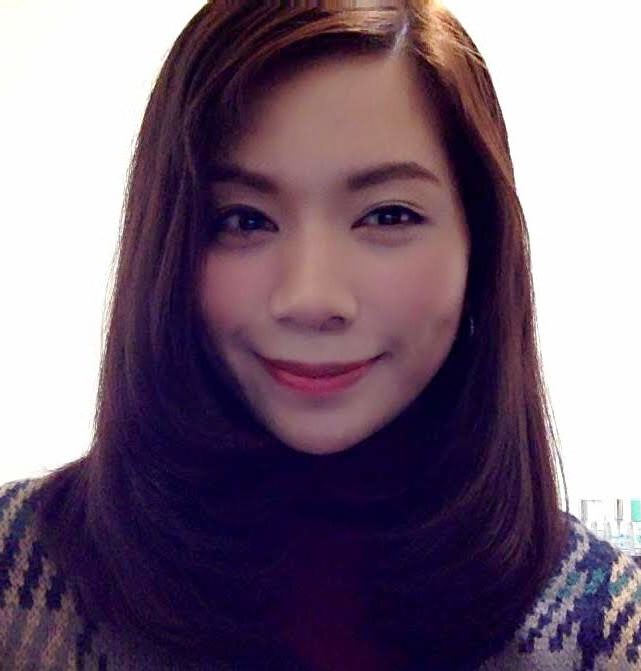 Gyl
If you couldn’t find foxes visiting your farm, that is totally fine! It’s very common not to see them even for 1 – 2 weeks especially when you are not really managing your farm every day.
Hay Day
RELATED POST 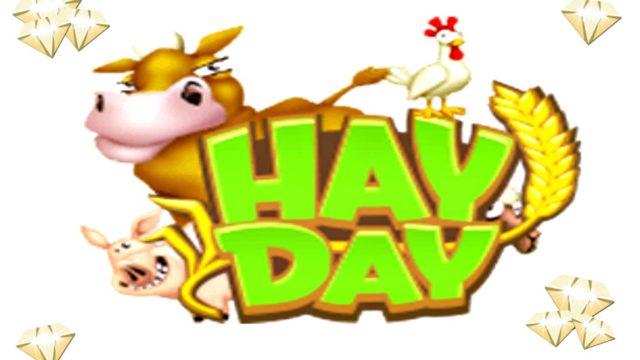 Ways on How To Get Diamonds on Hay Day! 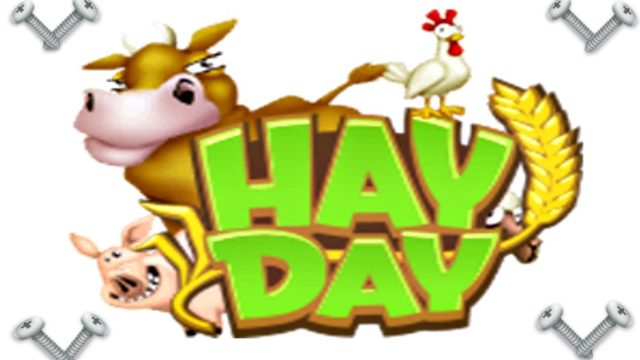 Ways on How To Get Screws on Hay Day!

2019年7月9日 Gyl
Gyl Magazine
It's fun to play Hay Day every single time however, it can also be ver … 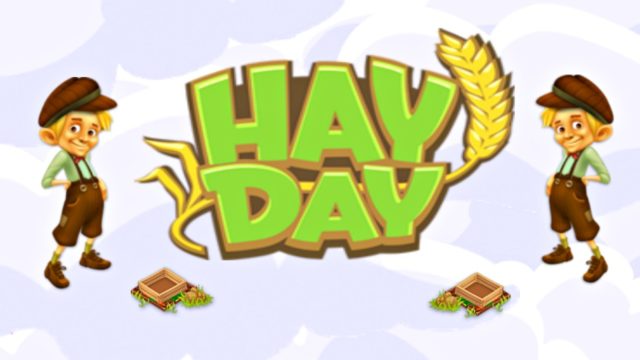 Best Way To Use Tom on Hay Day!